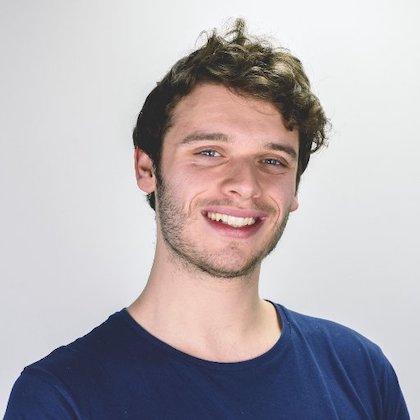 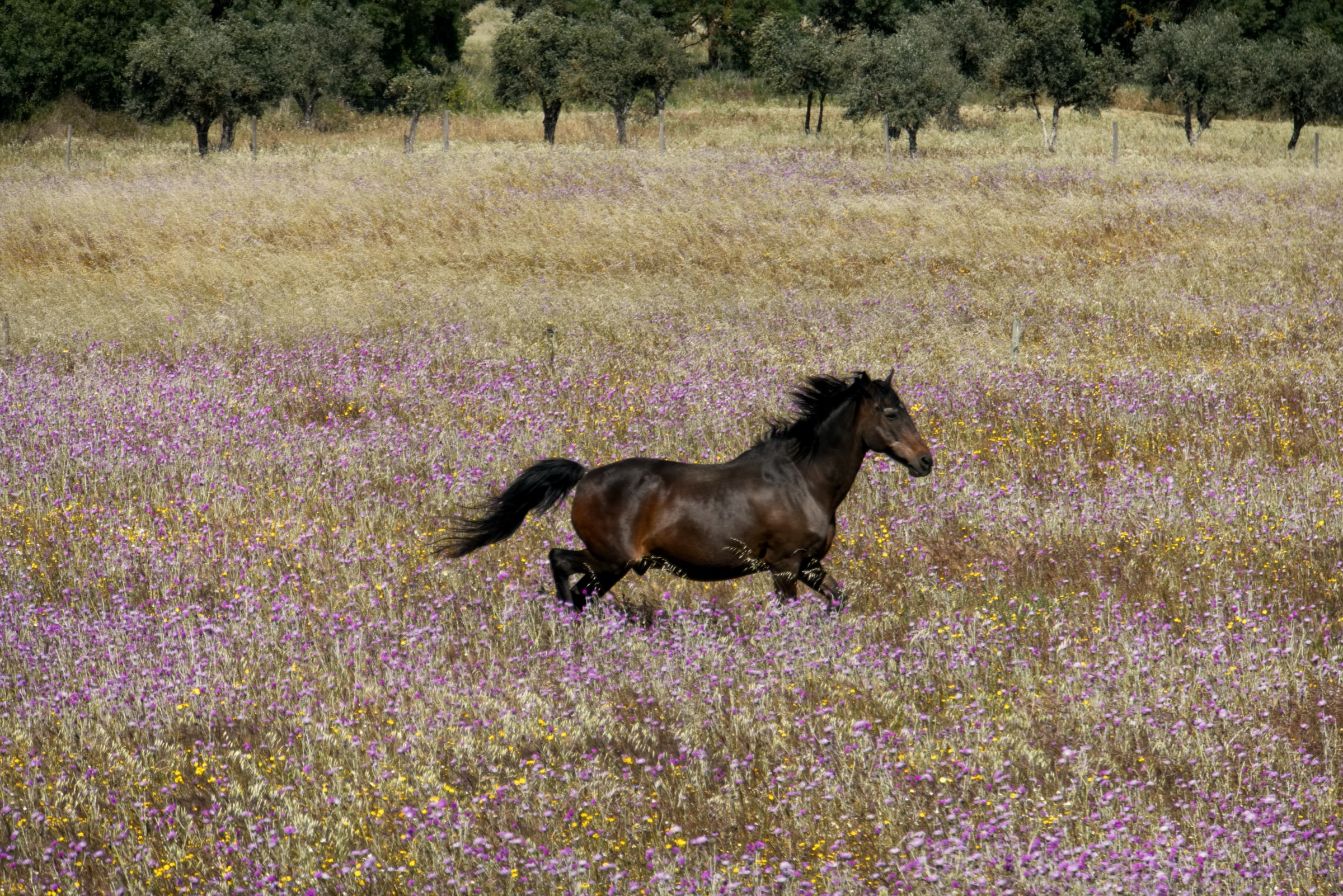 When asked about customer input in the development of the Ford Model T, Henry Ford famously said, "If I had asked people what they wanted, they would have said faster horses."

Like many other famous soundbites, Ford's take on "faster horses" appears profound—it's slick and it sounds pretty convincing. However, like many other popular quotes, it suffers from a wide array of flaws—it lacks context, it's reductive in nature, and, most importantly, there's no proof that Ford ever said it.

But regardless of whether Ford actually uttered those words or not, I still believe that they carry a lot of valuable insights. We just need to shift our perspective to extract them.

The quote is often used to support the idea that customers are oblivious to their needs and that businesses should, therefore, not invest too much into customer feedback or research. And we get to hear it a lot, given that Reveall is a product that deals with turning user research into actionable insights.

Ironically, Ford's eventual business problems are an excellent example of why organizations should seek to listen to their customers, which is not synonymous with making decisions based solely on their input.

Customers don't know what they want?

One of the most common interpretations of Ford's "quote" is that customers have to be told what to like, therefore, working toward understanding their needs, fears, and aspirations is a waste of time and resources.

This sentiment was theoretically echoed by Steve Jobs, who said, "It's really hard to design products by focus groups. A lot of times, people don't know what they want until you show it to them." Needless to say, this quote is also commonly misinterpreted by those who choose not to listen to the people they cater to.

This bears the question, "Is that really the lesson that should be drawn from these statements?".

Let's take a moment to explore what a "faster horse" means in this context. Ford's alleged quote doesn't really go against customer-centric innovation because, otherwise, it would have suggested that people consume mindlessly and that people don't seek solutions—they just want to spend their money. Needless to say, this is far from being a viable approach to running a business, and it will most likely be the reason for your product's failure.

In reality, people wanted faster horses, and that's precisely what Ford gave them.

I think that it's also important to look at this problem from a different perspective—what should the theoretical customer say? Are they expected to ask for something along the lines of "an innovative production line that allows for the mass marketing of arguably the world's first affordable car?" Of course not.

The central point of this misquotation is the opposite of what we commonly think it is—businesses need to listen carefully to the Voice of the Customer to better understand their needs and aspirations, not get tips on how to position your offering in the early automotive industry.

People wanted a faster horse because that was the most common and affordable means of transportation, but it wasn't fast enough and couldn't carry enough people or weight. The obvious question here is, "How do you produce a faster, better, and cheaper horse?".

Let's revisit Steve Jobs' quote. In a similar manner to Ford, Jobs didn't invent the product he is most remembered for. The personal computer was invented in the 1970s.

Jobs' innovation was to see that it could be made smaller, more intuitive, and more accessible. The same applies to the iPod, the iPhone, and the iPad. Jobs didn't invent these products, but he saw their potential and ran with it.

Or, more accurately, he saw what the customer wanted and gave it to them. In a lot of cases, the first part of his famous quote, "It's really hard to design products by focus groups." is left out, but it's the more revealing of the two sentences.

No one who understands effective customer research is asking their customer to design their products for them.

They are asking their customers to relate the problems they have so that the company can design a product to solve those specific problems.

This is an important distinction. Too often, companies get caught up in what they think the customer wants, instead of actually reaching out to them to understand their needs.

And making this mistake can be costly, as Henry Ford realized when his company started to flounder in the late 1920s. The irony here is that Ford lost a considerable part of its market share to GM, who had a much more customer-centric model at the time.

Ford, as the antithesis of his own quote

Henry Ford didn't invent the automobile, its components, or the assembly line. What he did do was identify that people needed something better than that what they had at the time.

His genius was in adapting pre-existing technologies to allow for production at scale, creating the so-called 'virtuous circle' of low-cost production that allowed Ford to churn out the 933,720 affordable Model Ts in 1920.

However, with the advent of General Motors, Ford's antipathy to change forced his company to fall behind. GM took the polar opposite view to Ford's, with "A Car for Every Purse and Purpose" as their leading tagline.

This focus on customer needs rather than technology saw them quickly become the dominant force in the industry.

It wasn't until Ford belatedly realized the error of his ways that he was able to turn the company around, but by then, it was too late to catch up to GM. In 1921, Ford produced 65% of all cars in the US.

Perhaps the more revealing quote attributed to Ford is, "Any customer can have a car painted any color that he wants, so long as it is black."

This was said in 1909, just a year after the Model T was introduced.

It's telling that even at that early stage, Ford had already become infatuated with the idea of mass production and standardization, to the point where he was willing to sacrifice customer choice, and it cost him.

Give your customers their faster horses

In an age of constant disruption, the only thing that is certain is that your customers will always be changing.

The companies that succeed will be the ones that are able to keep up with those changes—and that means being open to customer feedback, even if it's not what you want to hear.

The next time you feel complacent about your business, think of Henry Ford and his faster horses. Then learn from his mistakes and go out and build your customers the product they actually want.

Understanding what your customers want is vital for your product's success. Try Reveall to make better sense of your customer insights and data.

More from our blog 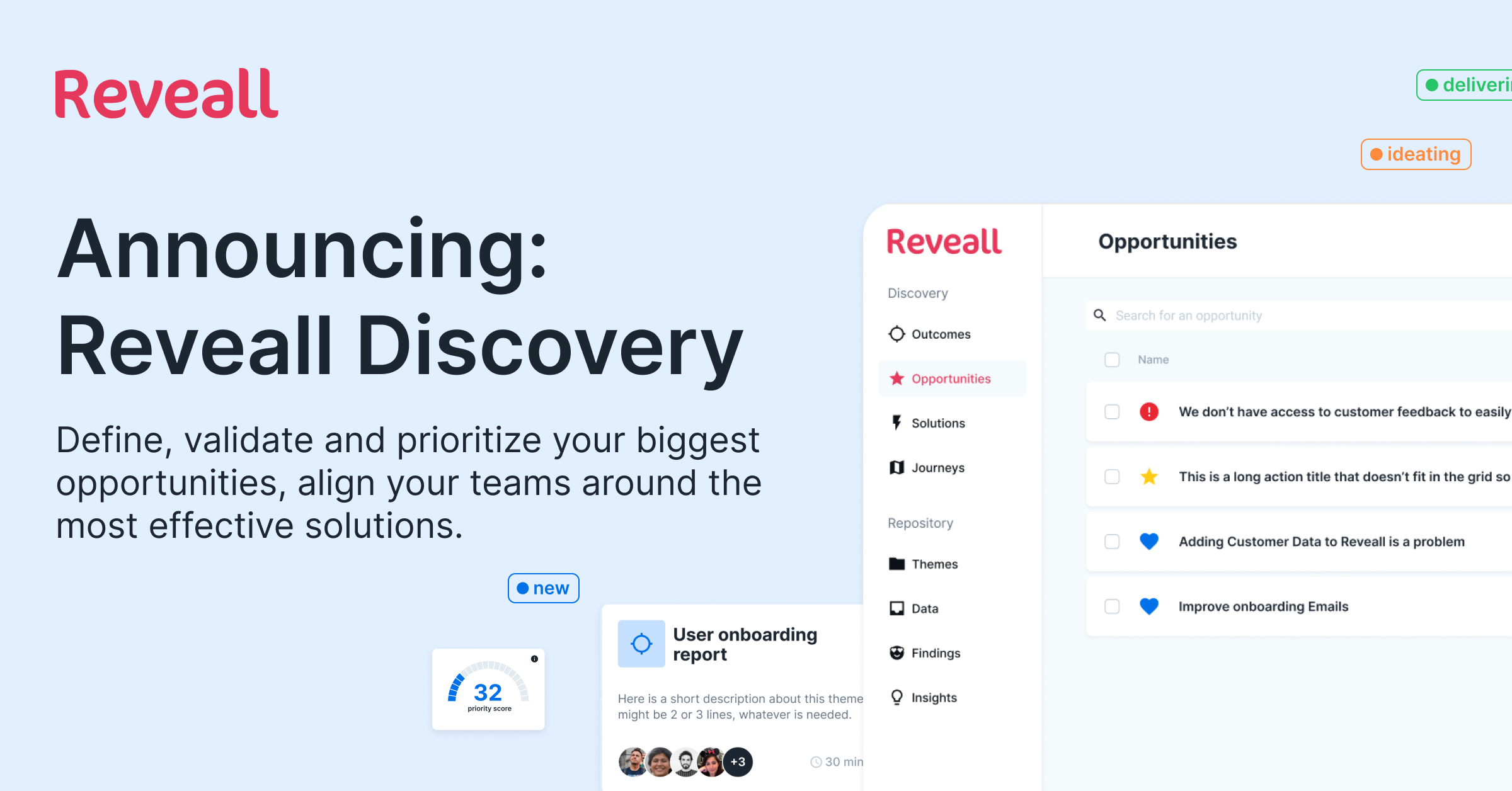 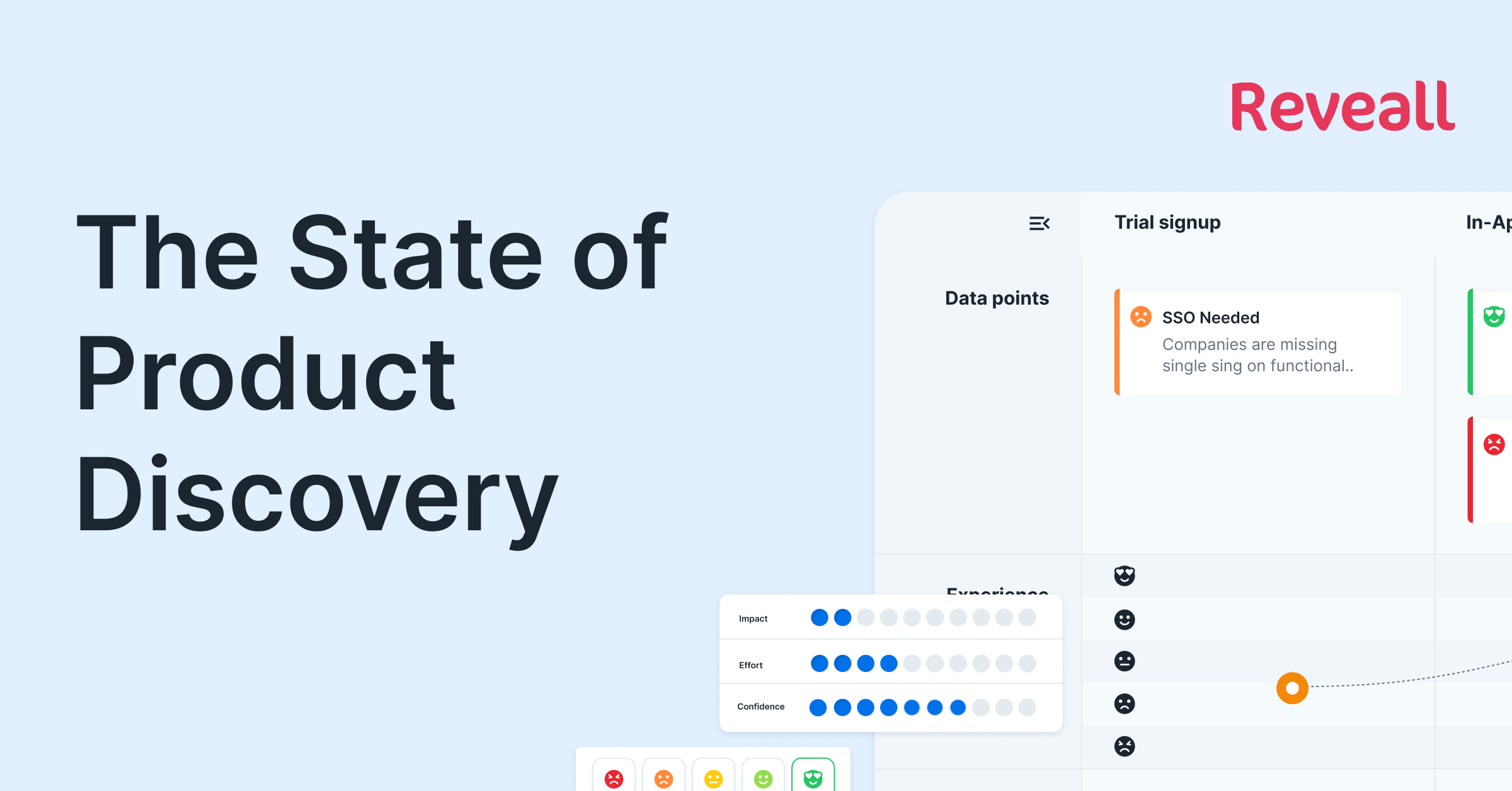 The State of Product Discovery Report 2022 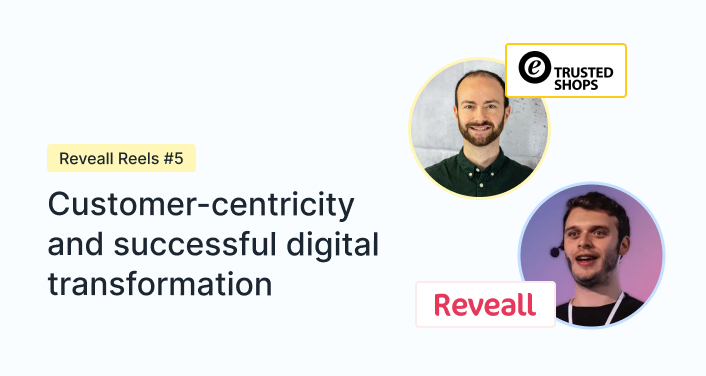 No credit card needed to get started